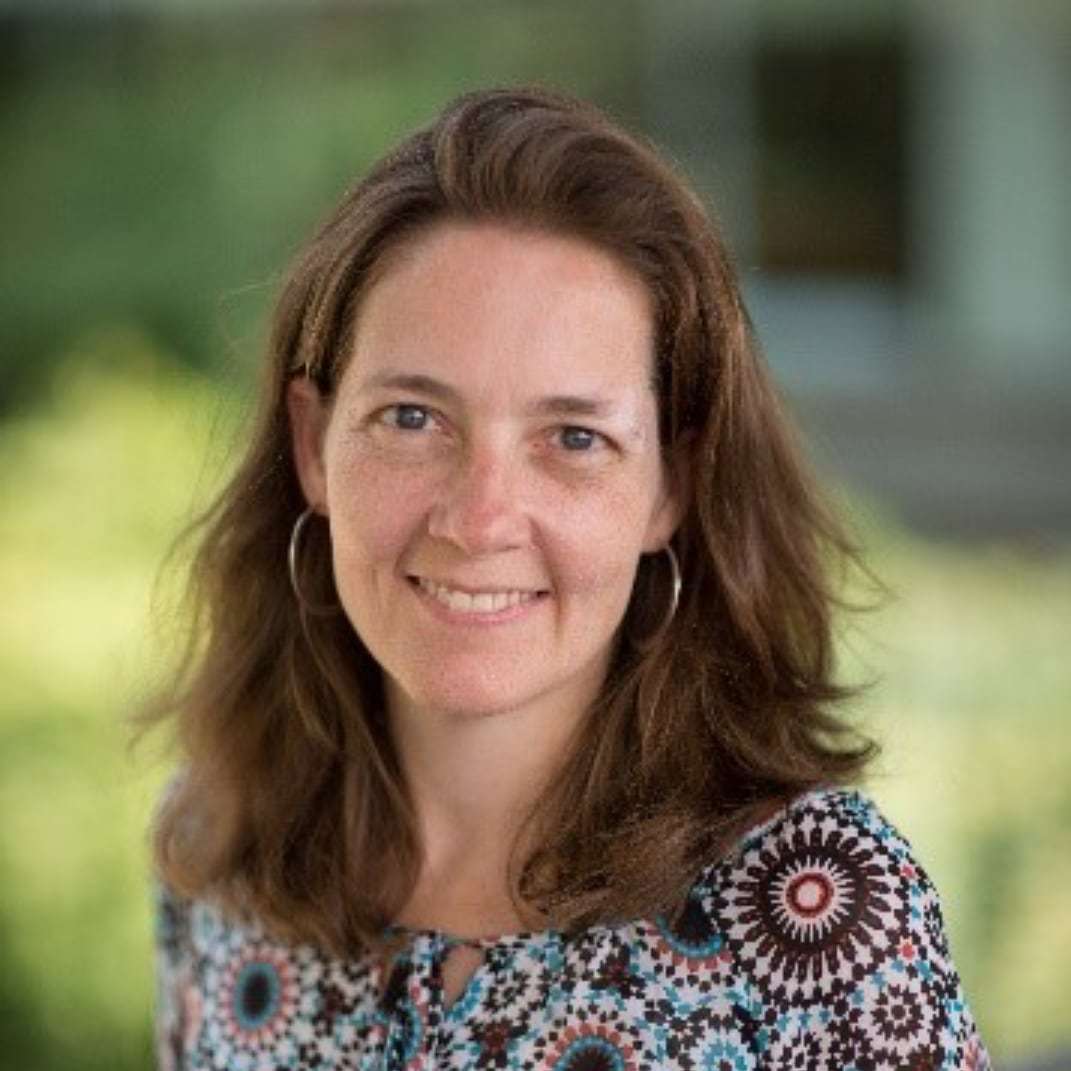 Anne is an oncologist who works at UNC Hospital.  She originally moved to North Carolina in 1996 to attend medical school at UNC, where she completed all of her training.  This was followed by a brief stint (10 years!) at Duke, before returning to UNC in 2017.  Her position at UNC is a mixture of taking care of patients, performing clinical research and, increasingly, playing an administrative/leadership role.  She has been supporting TABLE for many years because food insecurity, particularly for children, is an issue about which she cares deeply. This initial interest started when her son was born and she saw how miserable he felt when he was hungry.  Even if dinner was a little bit late he became desperate despite receiving 3 meals + snacks every day.  Imagine how awful it would be if your child were hungry and you couldn’t feed them.  She is very excited to serve on TABLE’s board to help fulfill this important mission.